Not on time this week but we’re getting closer. I swear that for some reason Saturday’s just decide to get busy. If I can’t figure it out soon I’ll adjust the posting schedule.

So, altars… I feel like a lot of people have a bad idea of what altars are. I think a misconception of altars when in reference to Wicca or witchcraft as it has something to do with a sacrifice…. it has to do with a cult, all that jazz. But think about it like this. Christians, Muslims, Jews, etc they all have a place where they go and they worship…. Unless you’re in a coven, which is a group of witches who gather together to do rituals and spells (and even then it is nice to be able to worship on your own sometimes), you have no where to worship. So we make altars.

Depending on the time of year one will also decorate there altar for the season so spring flowers, feathers from birds in the summer, acorns and leaves in the fall, and in the winter pine needles, etc. It is also customary to decorate for specific sabbats.

Some people have particular gods and goddesses they worship so they may also choose to add decorations to honour them or even stuff to honour their ancestors.

As for tools we have:

It is a knife used for casting the circle, it should never be used to cut or cause harm. 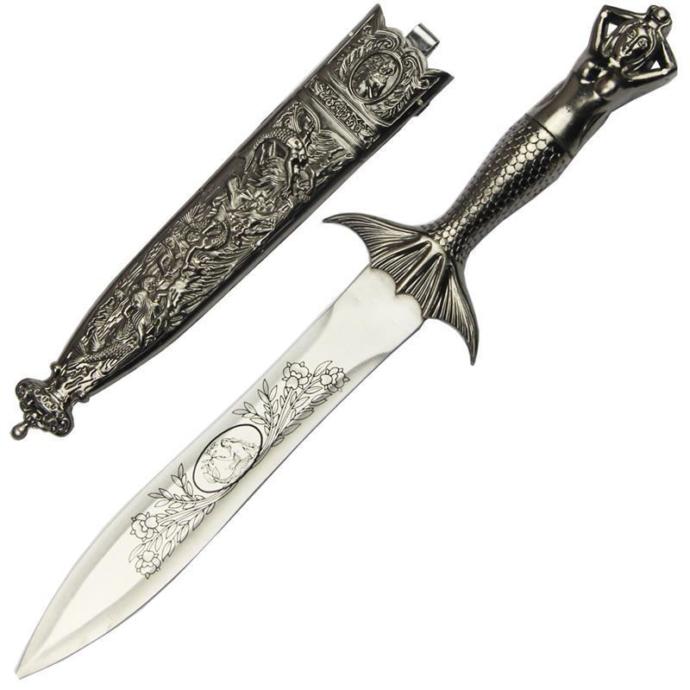 Some people have a wand. It is typically made by hand so it best represents said Wiccan but it can be bought. It is used to direct energy in a ritual. You can cast a circle with it as well. 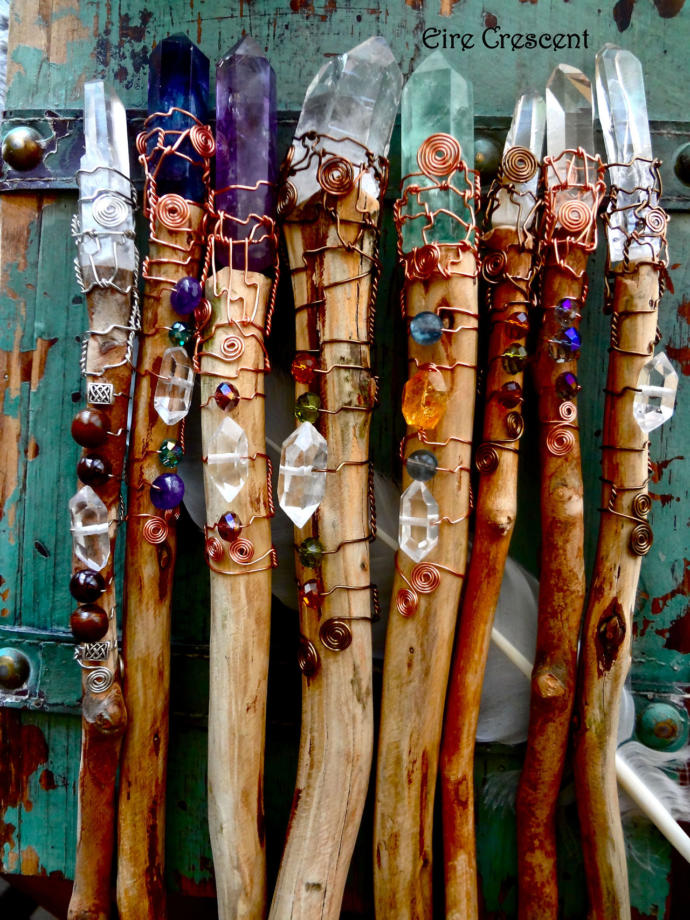 It is a 5 pointed star in a circle. It represents earth, air, water, fire, and spirit.

Often just a small one that is put on the altar. It can hold water, candles, incense, crystals. Great for rituals or spellwork that involves burning something. Most commonly they are cast-iron. 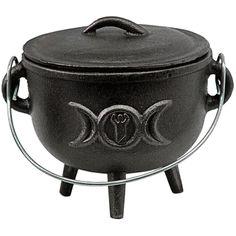 You won’t find them on the altar but you may find them beside them. They are brooms, typically hand crafted. Used to sweep away negative energy. 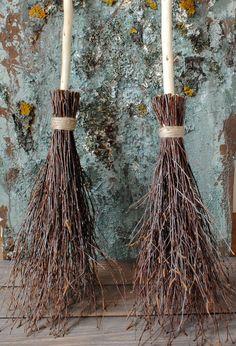 So that sums up today’s post. I hope you guys leave any comments or questions. Any specific requests for posts are also welcome. Merry Meet and Blessed Be!