Hi everyone! Last weekend I got back from my trip to Salem and I thought I would tell you all how it went. Firstly let me preface by saying I didn’t follow my itinerary that I wrote for you guys very well and we did pretty much everything in one day rather than two.

So the first thing we did in Salem was take their trolley tour. The trolley was good to have a ticket for if you wanted to use it to get around the city as well rather than walking. It cost $20 a person to get a ticket. It was a really good tour. The tour was an hour long. They talked about the history of Salem as a whole and not just the witch trials. As for whether or not I would recommend it I, personally, probably wouldn’t. I don’t think it was a total waste of money but as someone who was mostly interested in the witch trial history and as someone who ended up walking everywhere anyway it wasn’t totally worth it. However we did get a coupon to a little restaurant called Turners while we were on the trolley and the food at Turner’s was great (they also had a few non-seafood options). 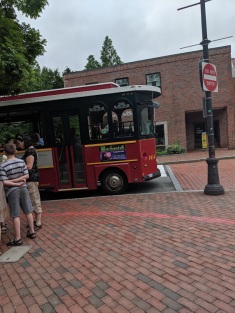 After that I went to the witch dungeon museum. What they offered there was a reenactment of Sarah Good’s trial and then a recreated dungeon down in the basement that you were taken down to through a guided tour. I really enjoyed this spot. That acting was really good and all the words came from the recorded words from the trial. I also really enjoyed the tour itself and gave a lot of good information. I can’t remember exactly how much but I think it was around $11 to get in per person. I would definitely recommend this museum I thought it was a fun way to get new information.

After the witch dungeon museum we went to The Witch House. This is the house of Judge Jonathon Corwin. It was the original house furnished with things that belonged to the time period. It had a lot of cool information about various medicine practices, along with more information about the time period, the trials, and the home. It also cost somewhere around the $11 range to get in and see it. I would definitely recommend it as well as it didn’t just repeat the same stuff you already learned. It had a lot of new information to read about. 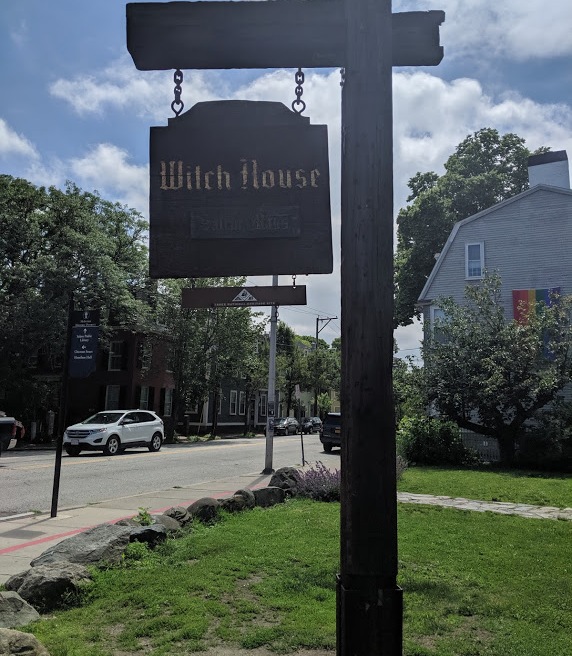 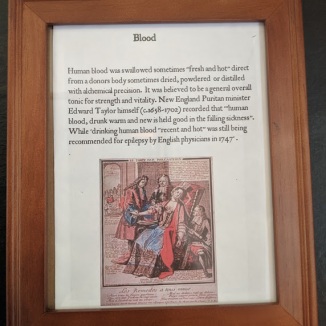 When we left the witch house we then went to the Witch History Museum. It was another museum that went over the history of the trials. They sat you down and set the mood and told you some info and then they took you to the museum part for a guided tour. It was good as well however I would only recommend going to this one if it is the only museum you’re going to. All of the museums pretty much told you the exact same things and it was just getting redundant by the time we finished this museum. If you’re going to the witch museum or the witch dungeon museum I would say you could skip this one. It was also around the $11 mark. 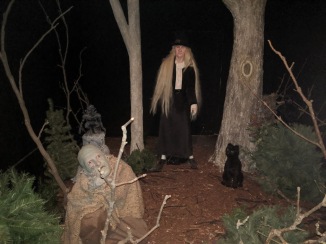 We also went to the Howard st cemetery, the old burying point cemetery, and the memorial. I would personally skip Howard st cemetery as there are no actual markers from anyone who passed during the trials there to my knowledge. However would 100% recommend the memorial and burying point cemetery. They are right beside each other and free to go to. The memorial is really beautiful and a really nice tribute to the victims of the trials.

The following day we did a walking tour through Hocus Pocus tours which was probably my favourite information source that we had during the trip. It was an hour and a half and we walked around the city and they told us history about the city, about the trials, they told us murder mystery stories, and facts about the hocus pocus movie as well. It cost $17 a person and was definitely worth it. Would 100% recommend them.

As for shops I went to Hex Old World Witchery. It was a super cute place. I got a Tarot reading done there and a palm reading. It was alright. Got some good points and some other things that didn’t seem to click. I checked out the Covens Cottage which was just absolutely gorgeous. I checked out the Crow Haven Corner as it was the first metaphysical shop in salem. It was cute as well. There was some cool fortune telling happening in there. I also went in Angelica of the Angels. They offered to do Aura photography which I wish I had’ve had the opportunity to do. I also got my new tarot deck from there. 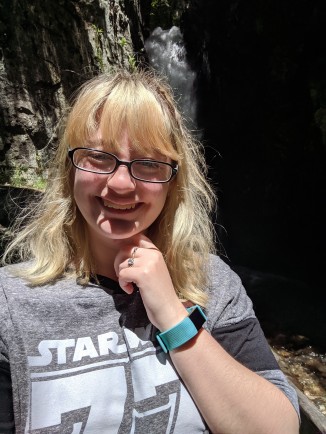 That was my trip! I hope you enjoyed reading about it and getting some ideas of places you should visit while in the area. If you want to see more pictures and videos from my trip check out my youtube video The best places to visit in Salem Massachusetts. Make sure you check out my twitter so you can get notifications when I post here and upload videos to youtube. Until next time, Blessed Be! 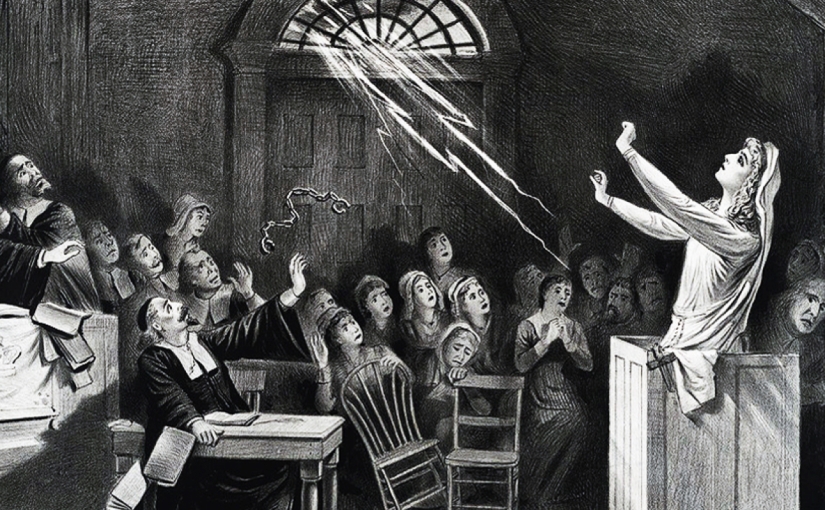 So in the last week of June my partner and I will be going on a 10 day vacation and one of our stops is going to be 2 days in Salem. So I thought it would be fun if today I kind of post our itinerary and then the Wednesday after our trip I make a big post about what exactly we did, what we thought of each thing and then some pictures!

Also key to note that any prices I provide are in USD.

So day one will be spent absorbing all the knowledge I can get.

Most of this day will be just appreciating the city for what it is a city. We’ll go and check out local stores and just see other none witchy sites. However if the day end up drawing out a bit I have a couple places we could go to check out.

So that is all for today’s post. Make sure you stay tuned so you can hear about how the trip went and what I think of the various locations. Have you been to Salem? Let me know if you think there’s place I should visit that I haven’t mentioned, along with any other thoughts or questions you may have. Make sure you follow me here and on twitter so you get notifications when I post and when I upload videos to youtube. Until next time, Blessed Be!